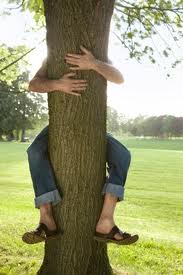 Then today I found the below video. Apparently there is a sexual hacker who thought of using the most advanced computer technology to “give a voice” to a bunch of daikons, making them moan of pleasure when they get molested. It’s perfectly logical, if you live in Japan.

← You know it's Christmas when... Guess what the Italians are thinking of? →

In the United States, 41% of transsexual people attempt suicide due to the discrimination they suffer.