The first fetish film ever 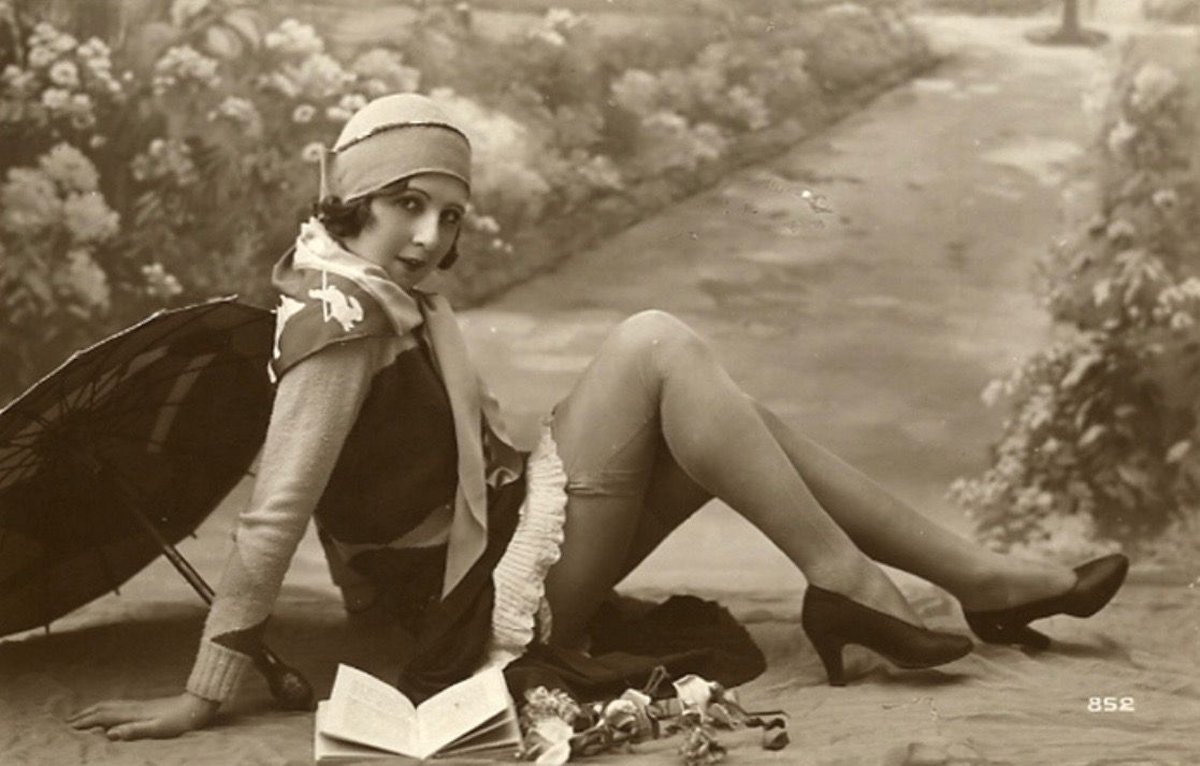 The first name people usually associate with early fetish films is Irving Klaw, the New York city photographer who shaped the American notion of kink through his work with John Willie, Bettie Page and other household name of unusual eroticism.
Real conoisseurs however know that Klaw was preceded by the Biederer brothers, two Czech expatriates who opened the very first speciality studio in Paris around 1910. Jacques Biederer in particular made a name for himself creating a whole grammar of kink out of nothing. Leather, heels, whips, corsets, dominatrixes, bondage… he shot them first, gaining so much success that he went on to open the separate Ostra Studio, dealing with the newfangled medium of film.

Then of course Paris was invaded by the Nazi. The brothers Biederer were deported to Auschwitz and all of their archives were thought to be lost forever.
It turned out it wasn’t so at all, and thanks to the magic of the Web you can now enjoy what is probably the very first purely (no-sex) fetish/BDSM clip of history, in all its funny glory of bad simulations and giggling models.