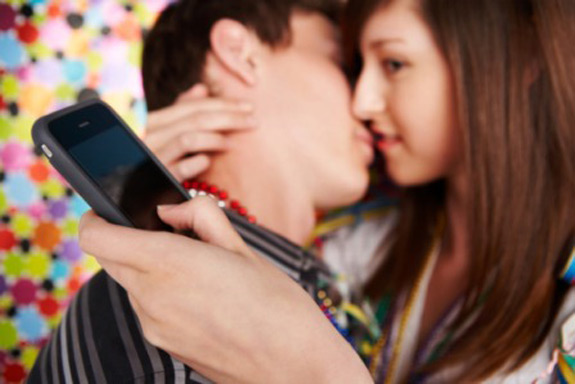 Iceland can boast many wonders, from the only volcano in the world you can visit from the inside to schizophrenic porn regulations. It is also one of the countries with the smallest population (about 300,000 people) and a cultural fixation for genealogy, which is a staple of local sagas. Add to this the general dearth of outdoor entertainments due to the terribly cold weather, and you will easily guess one of the biggest social problem on the island.
Yup. Incest may be the world’s twelfth most sought after sexual fantasy – just above lesbian sex, in case you wonder – but it quickly loses its appeal when you actually risk ending up in bed with your cousin every time you hook up. However, this is the XXI century – and there sure is an app for that too.

Islendinga app was conceived by three university students for a contest about new uses for the Book of Icelanders, an online genealogy database stretching back to the year 800 and including 95% of all the Iceland-born people in the last three centuries. Officially a serious research tool, it became an instant success thanks to its “anti-incest feature”: you just have to bump your Android phone with your new friend to be notifies whether you are related or not. An iPhone version is in the making.
The app’s actual efficacy is less than optimal. At the moment, technical limitations allow it to check for blood ties only up to a common grandparent – but first cousins obviously know each other already. Young Icelanders are however rooting for a more powerful version because «Everybody knows the one about going to a family event and running into someone you hooked up in the past» says app designer Einar Magnusson. «It is not a good feeling when you realize that person is a second cousin, not funny at all. The app is a necessity».

← Which came first, the egg or the fetish? Yva Richard, the first fetish shop in the world →

After its rapid worldwide adoption for its beauty, the Callery Pear tree is going out of fashion because its blooming flowers smell strongly of human sperm.